A Veterinarian in Winter Springs, Tuscawilla, Oviedo, and all of Seminole County Florida.

Hear What Local Oviedo Pet Owners Are Saying About Us 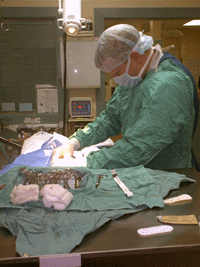 Learn about us – your local veterinarian in Oviedo Florida now. Our vet clinic cares about your dog or cat.

As a full service veterinary hospital in Oviedo Florida, we are prepared to provide all of the preventative care your pet needs including:

In the late 1870s, individuals living a couple of miles south of Lake Jesup needed an easily accessible post office in the Florida backcountry. Andrew Aulin, an early settler and shop-owner, decided to file paperwork for a post office; in his first site location report, he needed a unique name, one that no other post office in Florida had.

Aulin liked having a Spanish name, “to go with the Spanish name of the state,” and decided to name his post office location Oviedo after the city of Oviedo in northern Spain (the capital city of the Principality of Asturias) and the University of Oviedo. Some say he visited the University, others say he just liked the sound, most agree he likely pronounced it “Oh-vee-Ay-Doh” rather than the Americanized way of “Oh-VEE-doh.” 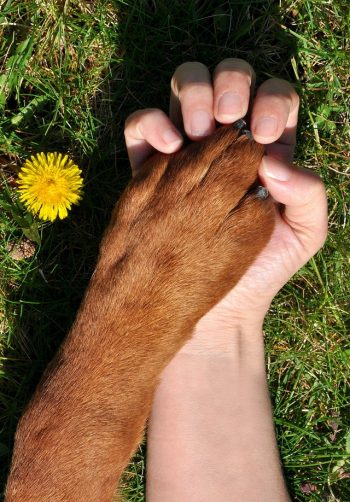 Most of the buildings in the downtown historic area were constructed between the end of the 19th and early 20th centuries. The Nelson and Company Historic District, the R.W. Estes Celery Company Precooler Historic District, the First Methodist Church of Oviedo, and several houses in Oviedo are listed in the National Register of Historic Places. The nearby Oviedo Mall features murals of historic areas along with pictures of early European and African-American settlers in the area.

Route 434, which cuts through downtown Oviedo, is currently being widened and several buildings have been demolished. The Oviedo Preservation Project has been tasked with photographing and documenting the buildings for posterity.

An African-American Oviedo pioneer named Mathew Powell established the Antioch Missionary Baptist Church in April 1875. Although not located in the downtown area, the historic Lake Charm settlement is nearby. This settlement, established by Dr. Henry Foster in the 1860s, became one of the first resorts in Florida. It lasted as a resort until the 1890s. Several winter homes built during that era still stand today.

In 2015, the city of Oviedo dedicated a brand new downtown development just south of the current “old downtown” along Oviedo Blvd. The new town center, named “Oviedo on the Park”, is a mixed-use development with townhouses, apartment homes, restaurants, and retail. It is centered around the new Center Lake Park with a man-made lake, a large amphitheater, playground, and Veterans Tribute.

A 64-bed hospital called the Oviedo Medical Center opened in January 2017. A new Emergency Room (ER) hospital, called Oviedo ER, was completed in 2014. Oviedo ER is a department of Central Florida Regional Hospital. The Oviedo ER is located on the corner of Red Bug Lake Road and West Broadway.

The Oviedo Mall, a single-story indoor mall with a movie theater built in 1998, has recently undergone a large-scale renovation by its new owners, 3D Investments. BJ’s Restaurant & Brewery opened across from the Oviedo Mall in August 2014. Paul Stanley and Gene Simmons of the rock group KISS hosted a grand opening celebration for their new Rock & Brews in Oviedo in January 2015.

How Can Fleas Kill My Dog?

How to train a dog to walk on a leash without pulling?

How old is my dog in human years?