A Veterinarian in Winter Springs, Tuscawilla, Oviedo, and all of Seminole County Florida.

Hear What Local Winter Springs Pet Owners Are Saying About Us

Learn about us – your local veterinarian in Winter Springs Florida now. Our vet clinic cares about your dog or cat.

As a full service veterinary hospital in Winter Springs Florida, we are prepared to provide all of the preventative care your pet needs including:

The City of Winter Springs Florida has been ranked among the best places to live in Florida. It stretches from Oviedo to Longwood and is just north of Casselberry. Located in Seminole County and part of the Orlando-Kissimmee-Sanford Metro area, Winter Springs is known for being a high-quality place to live for both professionals and families with its more natural suburban communities and the city’s focus on keeping it beautiful.

The City of Winter Springs website provides a Family Fun Guide that showcases all of the Parks, Facilities, and Programs in the city as well as a Community Events page too.

Winter Springs is a family community with highly rated schools and parks, several churches, and a couple of synagogues. With a current population estimate of nearly 38,000 residents and the city keeps its community spirit alive focusing on family activities and the natural beauty of the area. 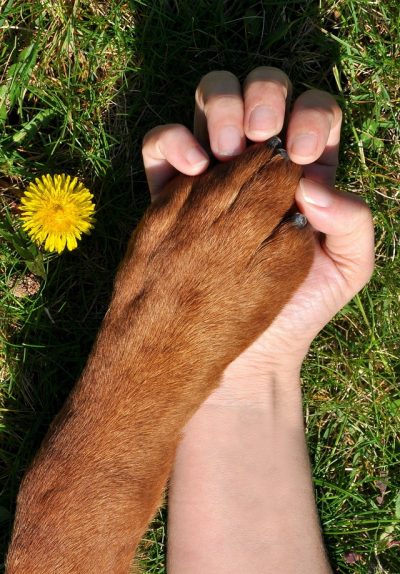 How did Winter Springs get its name? The city was originally incorporated in 1959 as North Orlando, whose name originated from the North Orlando Company who was leading the efforts to grow the city. But this led to confusion that the city was part of Orlando on the northern end, even though it does not border Orlando.

When the Winter Springs Development Corporation acquired the 3,500 acres of land to the east of North Orlando, then was annexed into North Orlando, it was decided by the council due to the unpopularity of the name, that the city would be renamed.

While there were a lot of name choices that were submitted including Norlando, to keep a similarity in the name, the council chose Semoran as the name. This name was quickly outed by the public and by popular vote the city was named after the company for the area it acquired, Winter Springs. The City of Winter Springs was incorporated in 1972 and is the largest city by land area in Seminole County Florida.

Does my senior dog need dental hygiene or not?

What Medical Abbreviations Are Used By Vet Clinics?